Since their beginning in 1991 the Thorson brand has been synonymous with high quality attention to detail and award winning customer service. Eric & Stacy Thorson and their entire staff of office & field personnel take a customer-centric approach to the building and remodeling process focusing on good communication and all of the many details that matter most to the client and can make or break a project.

As a company they believe that the building & remodeling process should be enjoyable and have put in place a number of features that add to the overall client experience. From an online client portal that allows clients 24/7 access to project details, schedule and information to a state of the art dust control system that makes living through a remodel a little less messy. Thorson Restoration & Construction ensures that their entire process is focused on the best interests of the client, their home & family.

Having always had an interest in the trades Eric  Thorson, owner & founder worked for a number of contractors to put himself through college.  His love for the building trades and historical architecture only grew after increased exposure to the industry. Upon graduating college Eric decided to make building & remodeling his life’s work and invest all of his energy in the founding of Thorson Restoration in 1991. 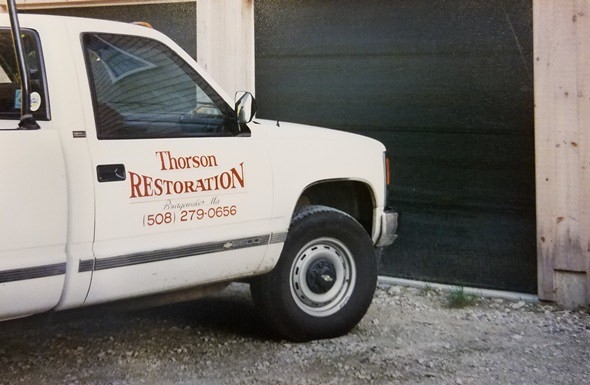 After some time in operation it was determined that a wood shop facility would allow the company to further it’s offering of custom details like built-in cabinetry and finer custom finish details that have become the hallmark of the Thorson brand. 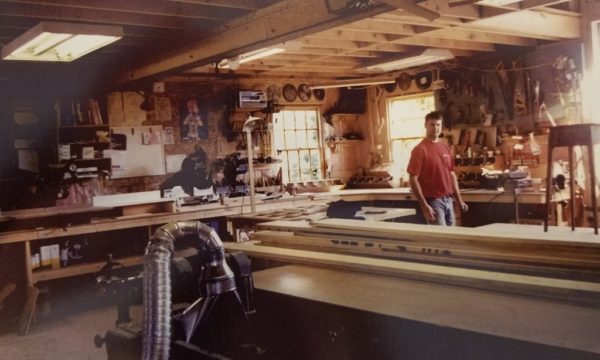 The company’s initial focus was on restoration of historical homes across the South Shore and Eric started with a full inside–out restoration of his own 1790 Antique Cape in Bridgewater, MA.   High demand for other services led to an expansion of the company’s service offerings to include standard renovations, additions and new custom homes. The new name would better reflect the company’s capabilities. 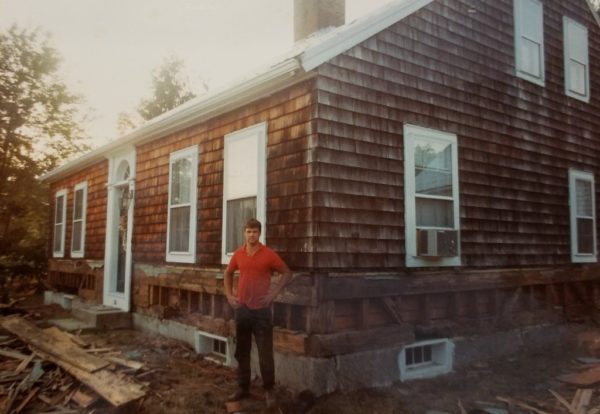 Eric Thorson moves from the field to focus on business operations

Thorson moves their operation to an expanded office location in Bridgewater, MA

Each year since 1986, Remodeling Magazine inducts 50 owners of remodeling companies into their annual Remodeling Big 50 List. Thorson received this distinction in 2012 for having set exceptionally high standards for professionalism and integrity through exemplary business practices, craftsmanship, and impact in their community or the industry at large. Big50 remodelers run successful companies that have taken the lead in raising industry standards. Thorson was also one of only 3 of the 50 companies to receive the Guild Quality Customer Excellence Award for providing an exceptional remodeling experience and an unmatched customer service to their clients

When the need for more space and equipment increased the shop was moved to a larger space just beside the relocated offices in Bridgewater. Bringing all aspects of the company under one roof helped to increase efficiency and allow Thorson to offer even more custom options for their clients.

It seems like just yesterday that Eric and Stacy began their small business out of the barn of their home in Bridgewater and now, almost 30 years later, the Thorson team is moved into their new office space in Plymouth, MA.

This new office and showroom space was just a dream a few years ago and Eric and Stacy couldn’t be happier to see it come to reality. They always knew that they wanted to be in Plymouth, a beautiful waterfront community that, though large in size, has a truly small town feel and they are very excited to have finally achieved their dream. 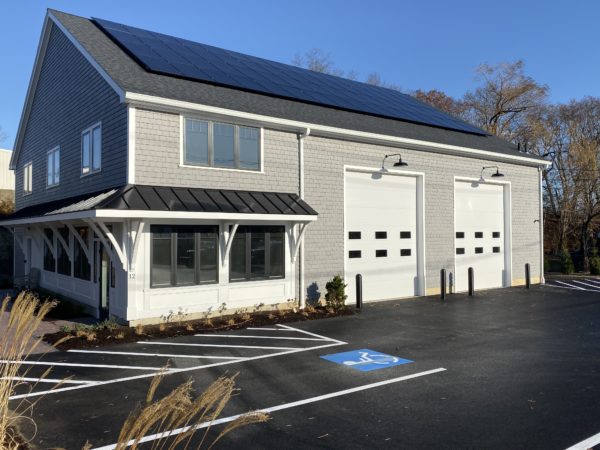 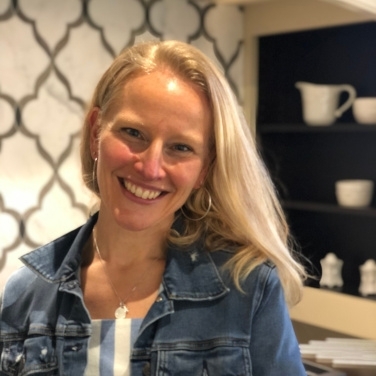 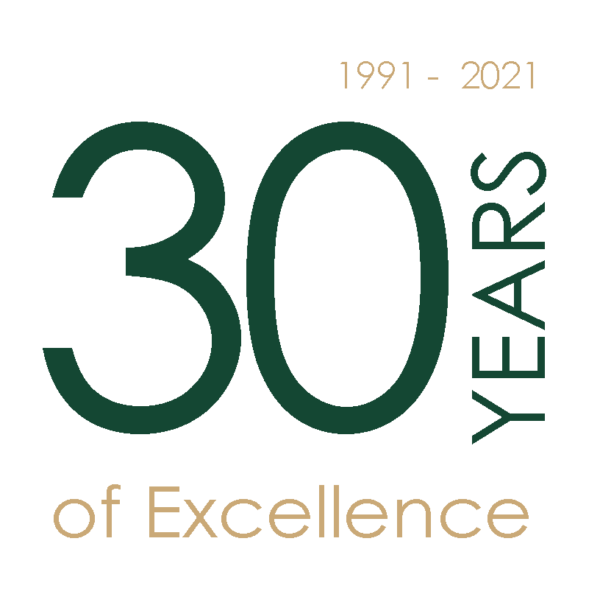